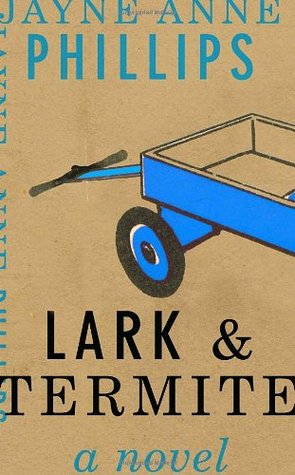 Thirty-year-old Kate, an unmarried poet, has traveled home to tell her mother, Katherine, that she is expecting a child. A few months later, Katherine will be compelled to move into her daughters chaotic suburban household. The birth of Kates baby approached and her mother consented to chemotherapy, consented to leaving home, consented to never going home again, where shed lived all her life. She crossed all those lines in her wheelchair, without a whimper, moving down an airport walkway. In its cage, her little dog made a sound. Hush, she said. For the balance of MotherKind, the narrative focus shifts between this visit to the country--like time travel to a sepia-toned world of unpolluted streams, flowering meadows, and rural gas stations--and the new life Kate is building with Matt, her unruly stepsons, and newborn Alexander, while Katherine slowly dies upstairs.

As Phillips moves back and forth, she emphasizes the continuity of human life, rather than individual endings or beginnings, and functions like thought itself: obsessively returning to a few prized details, puzzling over old mysteries, making occasional random discoveries or unexpected insights, like treasures turned up by a garden hoe. Recalling her sadness and admiration as she watched her mother rolling toward her in the airport wheelchair, Kate is struck by a realization that all lines of transit came together in a starry radiance too bright to observe, a magical realm where manly cowboys glanced away from death and rode on through big-skyed plains and sage.

Though her third novel may contain all the emotional ingredients of a made-for-television movie, Phillips avoids tear-jerking through the use of precisely observed details (the plastic medicine spoon for her mothers morphine, the Christmas songs that double as lullabies for little Alexander) and the absence of cliché. She has even side-stepped, at the end, the requisite death-bed scene, knowing that there is almost no way left to write about such moments without recourse to received language and images. MotherKind uncovers the mixed sources of maternal strength in love, habit, and necessity.