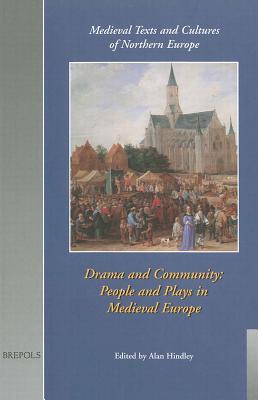 There has been a marked revival of interest in medieval drama in recent years, much of it informed by an increasing understanding that drama is not just literature, but a social and indeed commercial event, essentially a communal effort, inextricably bound up with social structures. This collection of essays examines various aspects of the inter-relation between a number of different European communities and the plays they performed, covering a range of theatres and play-types, and providing an international perspective on performance cultures across Europe.

Comments
Comments for "Drama and Community: People and Plays in Medieval Europe (Tcne 1)":